JAKARTA – Indonesia is in a hurry to increase Islamic financial assets and, under orders from vice president Ma’ruf Amin, the National Committee for Islamic Economy and Finance (KNEKS) will take a progressive approach.

According to Sutan, vice president Ma’ruf on Monday (April 26) instructed the executive management of KNEKS to accelerate the conversion of regional banks of West Sumatra (Bank Nagari) and BPD Riau Kepri. In addition, the vice president wants big regional banks such as BPD DKI, BPD Jabar, BPD Central Java, and BPD East Java to be converted to become Shariah-compliant.

However, the conversion of Bank Riau Kepri and Bank Nagari will not make a perceptible enough impact on Islamic banking market share, that will still rest under 7%.

“If the big regional development banks converted to become Islamic commercial banks, it will drastically improve the market share since they are obligated to finance only halal industries within the regions,” said Sutan.

“The impact will be even bigger than the recent establishment of Bank Syariah Indonesia alone.”

Ma’ruf Amin also ordered breakthrough initiatives, including providing Shariah-compliant services of the pension funds managed by the Workers’ Social Security Agency (BPJS Ketenagakerjaan) that will be invested into the Islamic capital market.

Other plans to increase Islamic financial assets include processing the payroll for employees of state-owned firms through Islamic banks, according to a circular from the minister of state-owned enterprises.

“They should empower economically not only the students, but also micro and small businesses around the boarding schools. KNEKS will collaborate with the central bank on this project,” said Sutan.

The national oversight body for the Islamic economy is proposing to Bank Syariah Indonesia to collaborate with the halal authority BPJPH and its assessment and fatwa partner LPPOM MUI to train their account officers to become halal supervisors to help micro and small business players get funding and halal certificates.

The Islamic economy ecosystem will also be beefed up this year by providing more incentives to use halal industrial estates.

The three halal industrial estates, Modern Cikande  in Banten, Eco Safe n Lock in Sidoarjo, and Bintan Inti in Kepulauan Riau, are still waiting for more tenants in order to effectively operate, according to Sutan.

“In coordination with the Ministry of Industry, coordinating Ministry of Economic Affairs and other stakeholders, we want these industrial estates to get same facilities as special economic zones (KEK)," said Sutan.

KNEKS is also working on strengthening investment channels. “We want to include the halal product export records and codification in our new investment licensing application,” said Sutan.

The work will also continue on the ground to increase Islamic finance literacy among Indonesians.

KNEKS is targeting a literacy rate of above 10% next year from around 8.9% in 2019, according to the Financial Services Authority (OJK) survey.

The goal according to the central bank index is to reach 25% from 16%.

“We will focus on the young generation, especially Gen Z and Millennials that make up around 53% of Indonesia’s population, or around 144 million people,” said Sutan.

Other plans include the establishment of a Regional Sharia Economy and Finance Committee (KDEKS) that will be chaired by a Governor who will coordinate with KNEKS’s national-level plans in line with the Sharia Economy Masterplan 2019 – 2024 (MEKSI). 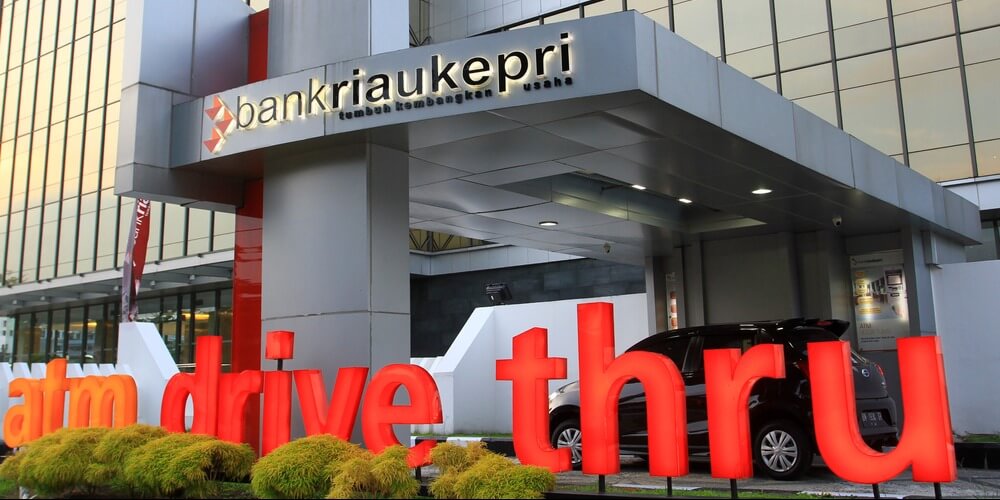